Sick of being misled by harmful propaganda?

THERE'S A LOT
THAT CA* PUBLIC HEALTH
ISN'T TELLING US
ABOUT VAPING.

Such as... vaping is small business, NOT big tobacco!

What are they NOT telling us?

Sales are increasing to companies not paying into the MSA

Cigarette shipments declined by an above average 6.45% in 2010, following a 9.2% decline in 2009. MSA receipts declined by 5.6% in 2011. The revenue reductions forced California to need debt reserves to meet full interest and minimum serial bond principal repayments for 2011. Since then it has not gotten any better!

"Smoking kills and nicotine does not."

"I understand why anti-smoking activists so distrust vaping. I'm one of them. But the evidence is clear."

This game changing view came after safety concerns were addressed. Two analyses reviewed toxicological, laboratory and clinical research on the potential risks and concluded that e-cigs are by far less harmful than smoking, and that ‘significant health benefits are expected in smokers who switch from tobacco to e-cigs’.

Derek Yach is executive director of the Vitality Institute and previously headed tobacco control at the World Health Organization (WHO).

NO evidence of potential for exposures of e-cigarette users to contaminants that are associated with risk to health.

Aerosols associated with electronic cigarettes indicated that there is NO evidence that vaping produces inhalable exposures to contaminants.

Exposures of bystanders are likely to be orders of magnitude less, thus posing NO apparent concern.

Don't be deceived by the claims of formaldehyde. Read the truth about the fear mongering hype.

Unsupported statements are accepted as truth by policymakers and are used as the basis for stringent regulation of e-cigs in many jurisdictions. This may well end up causing more public health harm than good.

Vaping is NOT a health hazard.

Vaping is only a hazard to public health funding.

Recently, more vape stores are getting proclaimed by elected officials for their significant contributions to community health. Such as this one in Alameda County.

Businesses in the vapor industry provide countless jobs and generate sales tax while allowing the common man to live the American Dream. This is the first industry in four decades to allow that. In California alone there are over 2500 such businesses.

The vapor industry is currently estimated to be a $2 BILLION industry and its explosive growth due to the high demand for an alternative to smoking continues to increase.

From the people who destroy public trust comes the notion that the vaping industry is the tobacco industry.

Nothing is further from the truth.

Vapor companies are NOT Big Tobacco.
Vaping is NOT smoking.

The California Department of Public Health encourages you to stop vaping and start making their friends money again - please light up!

If legislators think vapor is smoke, how long til they shut down your tea pot? The California Department of Public Health refuses to investigate 10,000+ reports of elder abuse but spend our tax dollars to confuse you about the difference between smoke and vapor? The California Department of Public Health supports the American Cancer Society, American Lung Association and American Heart Association, all of whom get billions of dollars a year from cigarettes and tobacco products.

Thank you, vapers in Santa Rosa, CA. Your sign for our website you held up in the city council meeting to oppose their horrible ordinance was BRILLIANT! 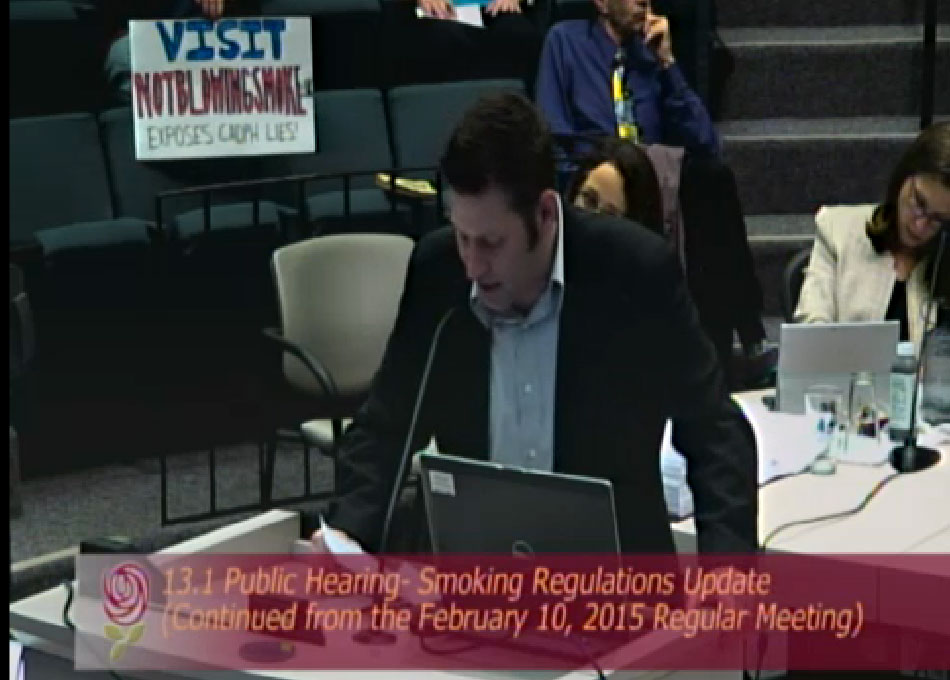 There's a lot more that the CA* Department of Public Health isn't telling you about vaping.

They are telling us, however, shortly after the launch of notblowingsmoke.org they had an immediate job opening.

Long-term e-Cigarette use can decrease cigarette consumption in smokers not willing to quit.

A recent survey released by the Minnesota Department of Health found that vapor products were by far the most used tool by smokers making quit attempts.

“Safety Evaluation and Risk Assessment of Electronic Cigarettes as Tobacco Cigarette Substitutes” by Dr. Farsalinos of Onassis Cardiac Surgery Center 2014 concluded that “Currently available evidence indicates that electronic cigarettes are by far a less harmful alternative to smoking and significant health benefits are expected in smokers who switch from tobacco to electronic cigarettes.”

Big Tobacco ignored vaping until it grew large enough to threaten it's profits.

Vapor dissipates in 11 seconds. Smoke, however, lingers for 20 minutes.

Nicotine Replacement Therapy (NRT) is unsuccessful for the majority of smokers who attempt to quit.

Cadmium, lead and nickel have also been detected but in trace levels only, comparable with levels in Nicorette inhalers.

The formaldehyde levels found in the NEJM study were based on a severely flawed process of testing. Even its authors have distanced themselves from media and public health interpretations made to mislead you.

Vaping is a consumer created solution to the tobacco problem.

No current studies demonstrate a gateway effect from vaping to smoking.

Flavors are important contributors in reducing or eliminating smoking.

Propylene Glycol is used in many foods and drinks, and is used as a flavor carrier. It is also an Asthma Inhalers main ingredient.

“Peering Through The Mist” by the Drexel University School of Public Health, in 2014 conducted more than 9000 observations of electronic cigarettes. “The calculations reveal that there was no evidence of potential exposure of e-cigarette users to contaminants that are associated with risk to health.”

Big Pharma ignored vaping until it grew large enough to threaten it's profits.

See what they're not telling you?

Millions of vapers sure see it...

and vapers are voters! 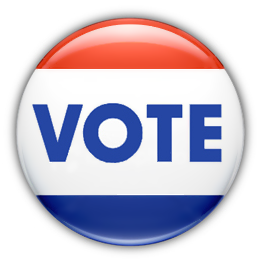 Being misled by the California Department of Public Health while they use our tax money to do so is something everyone, not just users of vapor products, should be concerned about.

If you want to learn more about the reasons why you are being mislead, please feel free to browse our articles on the subject. We will be adding fresh content on an ongoing basis.